As a premier supplier of condoms online in Australia, we like to keep up on all statistics concerning condom use. We strive to provide great selection and even better service, and we like to get an idea of what segments of the public are being served correctly and what segments are possibly being underserved. That allows us to provide the best service of any condom supplier in Australia.

Recently, we discovered a small research piece by Roy Morgan Research about the demographics of condom use. We would like to give you some of the highlights.


So, Who is More Likely to Buy Condoms in Australia? 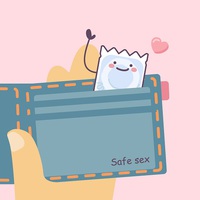 You can buy condoms from us online or call us on 1300 4 CONDOMS.