When we started selling wholesale condoms online in Australia, we fulfilled some large orders right away. But nothing we have ever done is even close to what was done in Rio last year for the Olympics. A total of approximately 9 million condoms were distributed at the Rio Olympics last year. 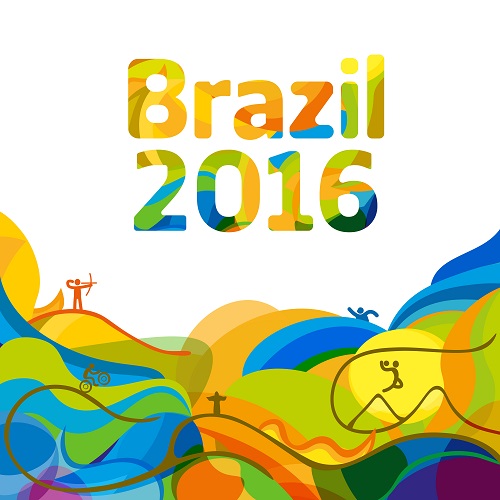 According to Dr Adele Benzaken, a Brazilian Ministry of Health employee who oversees the Department of Sexually Transmitted Diseases, HIV-AIDS and Viral Hepatitis, The reason so many condoms were distributed in the Olympics is that the Ministry of Health wanted to communicate “in a very open and direct way about sexual matters.”

The Ministry of Health recommends that anyone having casual sex or sex in a casual relationship use a condom to prevent HIV-AIDS, gonorrhea, syphilis and chlamydia. But last year for the Olympics, concern over the Zika virus was in full force.

We have no idea how many of those 9 million condoms were used, but we hope everyone concerned had a lot of fun. It sounds like Rio 2016 might have been the best Olympics ever for spectators and athletes.

Buy Wholesale Condoms Online Here You may not need 9 million condoms or even 450,000, but we can provide wholesale condoms in bulk quantities for you right here at CondomSales.com.au.

Check out the “BULK CONDOMS” option on our menu at the left of the page.