As the foremost distributor of wholesale condoms in Australia, we usually use this blog to educate the public about products and developments in the industry. But sometimes, you have to have a little fun. It seems there is a bit of controversy over who has the world’s largest penis. This one is so big that its owner can’t even have sex and can’t find a condom big enough for it. So why isn’t it in the Guinness Book of World Records?

Currently, the Guinness Book of World Records recognises actor Jonah Falcon of the US has having the world’s largest penis at 34.29 cm when erect. However, Roberto Cabrera of Mexico has a massive member measuring 48.06 cm. 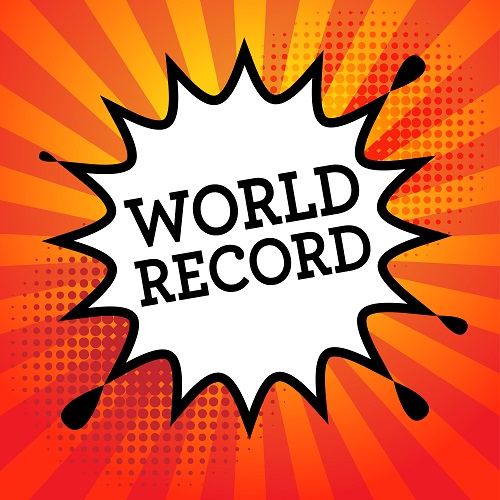 Cabrera is happy with the length of his penis, even though it is so large he can’t work. He says, “In Latin culture, whoever has the biggest penis is the most macho.” So, once again, why isn’t it in the Guinness Book of World Records? Because too much of it consists of foreskin. According to doctors, while the penis hangs nearly to his knee, the glands “only” hang around 18 cm from the pubic bone.

So, while Cabrera can anecdotally claim the world’s largest penis, the Guinness Book of World Records doesn’t want any part of it.

Cabrera is reportedly “obsessed” with the length of his penis and has used weights to stretch it since an early age. It now presents him with a host of medical problems, including UTI infections due to the foreskin ratio. He also has to guard against chafing.

The saddest part about this is he can’t have sex. The moral to the story: be happy with what you have. And be sure to protect it with condoms from Condomsales.com.au

To order, find what you need and add it to your cart. Then, check out and wait for your condoms to be delivered to you in the convenience of your home.