Say what? A fingerprint test that can tell if you’ve used a condom, cosmetics or drunk a cup of coffee?

What does your fingerprint say about you?

The test is capable of detecting not just condom lubricants but also other forensics such as food, drugs, blood (human or animal), alcohol, hair and cleaning products.

A crime is a story, pieced together by separate pieces of evidence. MALDI-MSI/MALDI-MSP can provide detailed information about a person of interest and their life. For example, it can tell if you're a drug user or drug handler—two very different scenarios.

How Does it Work? 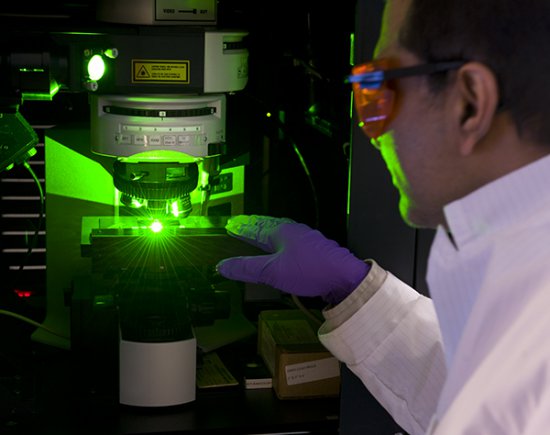 Fingerprinting is one of the oldest forms of ID with the first recorded crime being solved by this method back in 1892. Francisca Rojas, a woman in Argentina, murdered her two sons and slashed her own throat in an attempt to cover up. Police matched her to a bloody fingerprint left on a door post, proving she was the murderer.

So what’s this mean for cold-cases? Well, the technology has already been used to detect blood in a 30-year-old print. “I would want to see this technology in high-profile cases such as murder or rape,” says project lead Dr. Simona Francese. “It's very sophisticated, it's expensive but it's worthwhile.”

“I think it's fairly close to bottoming out all the questions that could be raised in court,” said Stephen Bleay, UK Government senior technical specialist. “It's possible this is only months away from being used on casework.”

The test is so sensitive and accurate it can not only tell if you’ve touched condoms, it can even tell the brand.

CSI is more real than you thought.

Looking for condoms? We have the best range in Australia. Purchasing online means you can your order delivered quickly and discreetly, and choose from a huge array of brands, sizes and types.

Find the best condom for you!