Removing a condom without permission during intercourse (or Stealthing) looks set to become illegal in California—the first state in the USA to have dedicated legislation to outlaw the practice.

Stealthing will be amended to California’s civil definition of sexual battery and it will be illegal to remove a condom without obtaining verbal consent.

This doesn’t change the existing criminal law. Sponsor Democrat Cristina Garcia’s original bill attempted to make it a crime, but legislative analysts pointed out that stealthing could (and already is) considered misdemeanor sexual battery, even if it isn’t specifically mentioned in criminal law. 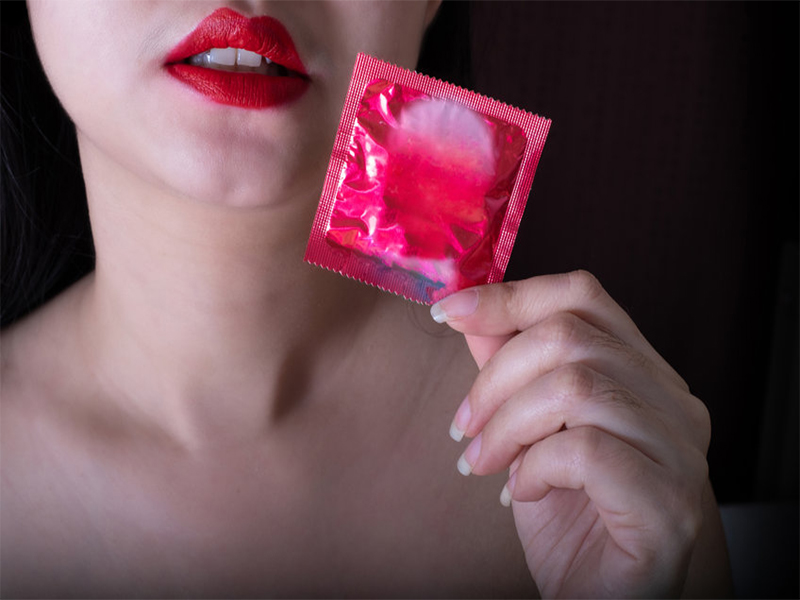 Instead, the bill offers civil remedies. “Removal of a condom without consent would allow victims to pursue claims for damages,” said Garcia. This would include punitive claims. In the US legal system, these are exemplary damages which can be awarded to a plaintiff in addition to compensatory damages. Rather than simply compensating the plaintiff for loss, punitive damages aim at punishing outrageous misconduct and deterring similar future wrongdoing.

“It’s disgusting that there are online communities that defend and encourage stealthing and give advice on how to get away with removing the condom without the consent of their partner, but there is nothing in law that makes it clear that this is a crime," Garcia said in a statement.

Greater Support For Everyone

According to a 2018 study, one in three women and one in five men worldwide have been victims of stealthing, and in 2019 a paper found that 12% of women aged 21 to 30 reported they had a partner involved in stealthing.

Garcia began promoting the bill after a Yale University study found that acts of stealthing were increasing common against both women and gay men. Stealthing is rarely prosecuted under criminal law, mainly due to the difficulty of proving a perpetrator removed a condom as an intentional act versus accidental.

Legislators passed the bill to Governor Gavin Newsom early in September 2021 and it will be up to him to decide if it should become law in California.

“It makes it clear that ‘stealthing’ or removing a condom [without] permission isn’t just immoral, but it’s illegal,” Garcia wrote on Twitter.

Buying direct from us means you get the highest quality products in Australia. Buying  bulk condoms means better value for money, and you’ll have them mailed in secure, discrete packaging straight to your door.