If you’re a bloke, who owns your sperm?

Can anyone just take it and use it without asking permission?

That’s exactly what a New York man wanted to know when he walked in and found his girlfriend trying to inseminate herself with a used condom.

As soon as he saw what she was doing, he tried to stop her, but she immediately started screaming ‘Murder!’ and ‘Rape!’.

Since she was not on birth control pills, and they used condoms during sex he was pretty confused.The 20-year-old man, who goes by the username yeetocheetow, posted his dilemma on Reddit asking users for legal advice.

"I had just finished and removed the condom and I went to the bathroom after that. She screamed at me 'peeing or pooping?' Which I thought was weird as f---,” he wrote.Unsuspecting, the man jokingly answered with the latter, while he was actually doing the former.

His girlfriend had no idea he was kidding around and feeling safe he would be a while, reached for his used condom."I came back into the bedroom and found her pouring the contents of my used condom inside her vagina. I'm nervous as f--- honestly and have some questions,” he continued. 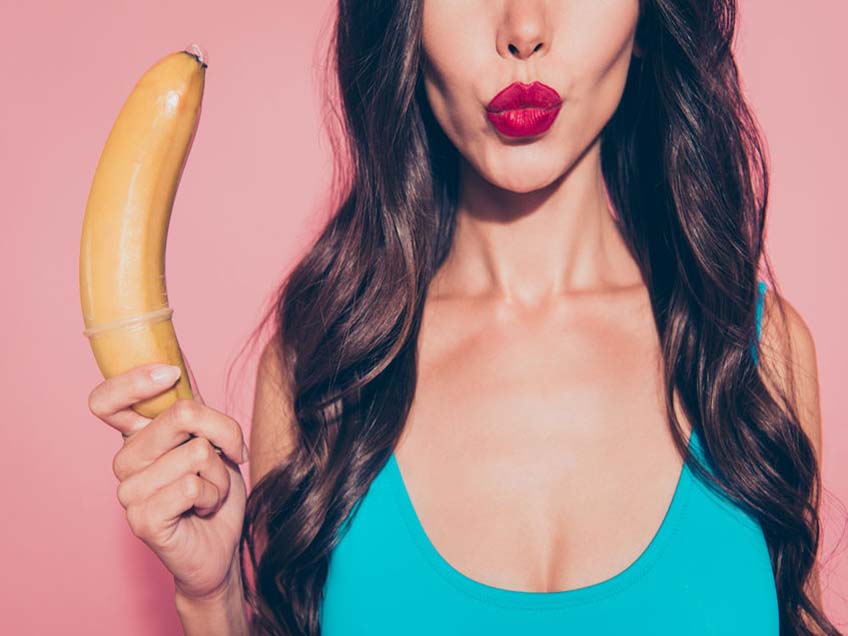 "1) Is this legal at all? 2) What happens if she gets pregnant? 3) I did not consent to her doing this, 4) Do I legally own my sperm? 5) What are the odds of her getting pregnant?"

It’s an interesting question, isn’t it? In the age where men have been convicted of sexual assault for “stealthing” (removing a condom while engaged in consensual sex without a woman’s knowledge or consent) isn’t this simply the reverse form of stealting? In this case, yeetocheetow sure doesn’t seem to have consented to unprotected sex.


One netizen replied saying, "the fundamental issue is: did this person consent to the sex act in question? If yes, then it’s not sexual assault. If no, then it is.If the sex act is unprotected sex and the person consented to a different act (protected sex), then it seems clear that a woman who lies about or sabotages birth control is committing sexual assault, whether she gets pregnant or not, whether she gets child support from him or not, whether he ever finds out or not."

Some pointed out that in some legal jurisdictions courts have ruled that the sperm is a ‘gift’ given by the man and the woman can do whatever she chooses with it.

One used replied: “I wonder how it can be considered a gift if it is kept inside the condom, taken off, and thrown away. To me, it looks like the male is saying “no, you can’t have this” and the woman is stealing it.”

There are heaps of good reasons to buy condoms online. You get increased choice with the best range of condoms in Australia, better value for money, and you’ll have them mailed in secure, discrete packaging, straight to your door. See anything you like? Click the buy now button.