All kinds of myths and false information exist around the issue of condoms in schools.

"It only increases the likelihood of sexual activity," some say.

Recently a 12-year-old girl gave birth in Perth, Western Australia. Police say the father of the baby a similar age. So would condoms in schools help situations like this? Or would it exacerbate the problem by making kids more curious about sex?

A major review produced by the UN Population Fund and experts at Harvard and Yale found worries over the impact of condom distribution in secondary schools are groundless. Published in the Journal of Adolescent Health, the review used 29 articles from 7 countries to draw its conclusions.

The review found that making condoms available to secondary pupils doesn’t make teenagers start having sex earlier or have sex more. It does however, reduce rates of sexually transmitted infections. When condoms are available in schools, they are used by students which greatly improves general sexual health in these younger age groups. 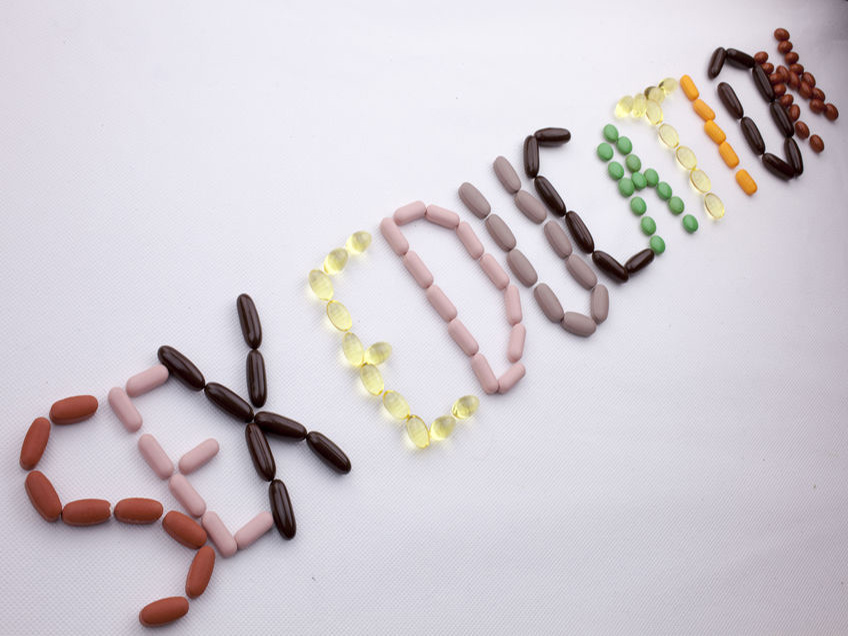 But on the key issue of teenage pregnancy results were less clear—with a recommendation that more evaluation and research is needed to accurately asses the impact of condoms in schools on rates of accidental pregnancy.

However, in many cases, students who were given condoms at school reported having lower numbers of sexual partners.

Researchers hope the review will encourage more countries around the world to introduce condoms in schools, as part of efforts to combat high rates of HIV, and other STIs.

Unfortunately, governments in developing nations considering introducing condoms in schools, often face opposition from parents and religious groups. Between 2005 and 2016, the number of adolescents living with HIV increased by a third. Aids remains the #1 cause of death among people aged 10-24 in Africa, and the second leading cause worldwide.

A common idea of celibacy advocates is giving students condoms encourages them to have sex earlier. This study suggests it doesn't.

Condoms are the simple, safe answer to unwanted pregnancy and STIs. Buying condoms online offers increased choice with the best range of condoms in Australia. You'll save money, and have them mailed in secure, discrete packaging, straight to your door. See anything you like? Click the buy now button.