Condoms are pretty popular. Pretty much everyone has used one at some time or another. Condoms are thin sheaths put on a penis to reduce the risk of pregnancy and spread of STDs during sex. Everyone knows that. A condom looks like this:

Dental dams are similarly an easy and effective barrier method of STD protection during oral sex. Not as many people know about them or have used them. They are otherwise called Oral Dams. They look like this: 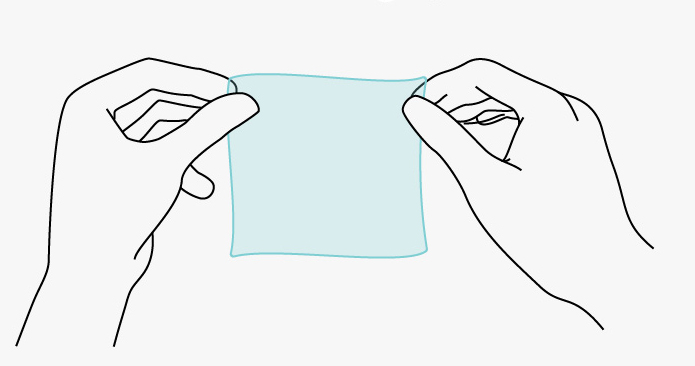 Dental dams can protect you from herpes, gonorrhea, syphilis and other nasty STIs, so they’re pretty dam important. Is this why they’re called dental DAMS? I don’t know. All I can say is, maybe.

Actually, it’s probably a misconception that you’ve never seen or used one. What, you ask? Could a dental dam have been presented to me without noticing? Who would do such a thing?

The guilty party is: your dentist. Most people are scared of dentists. It’s one of our biggest fears. Just below public speaking, and just ahead of death. Dentists have little drills which they poke into your teeth. Probably why people fear them so much. Their scary little drills look like this: 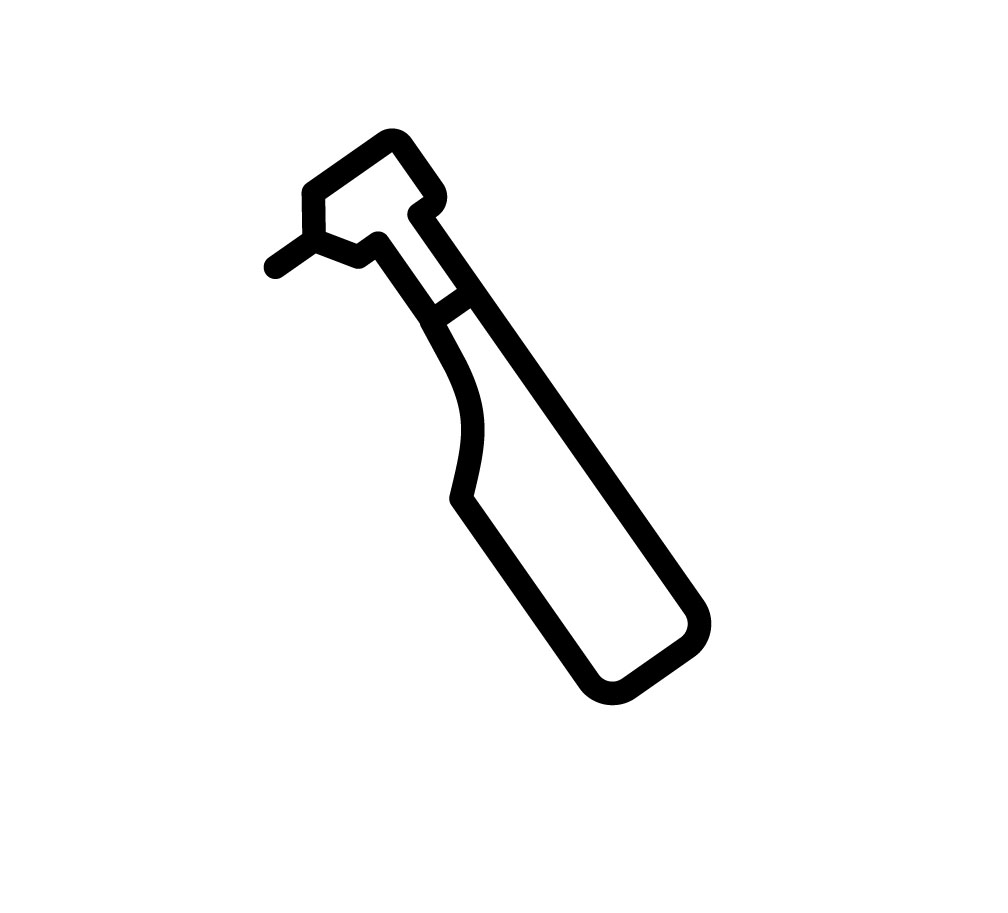 Dental dams are used in dentistry to isolate teeth during dental procedures. The dental dam was invented by Sanford Barnum in 1864. The dental dams specifically used for STD protection are not exactly like the ones dentists use. They’re thinner, but otherwise they’re the same.

It’s not rocket science. Rocket science is something very difficult to understand. Like why K-pop is a thing. And so on.

Using a dental dam is the opposite of that.

All you do is put the dental dam over the vulva or anus during oral sex. Your partner can even hold it in place. It’s not that much trouble. You do it like this: 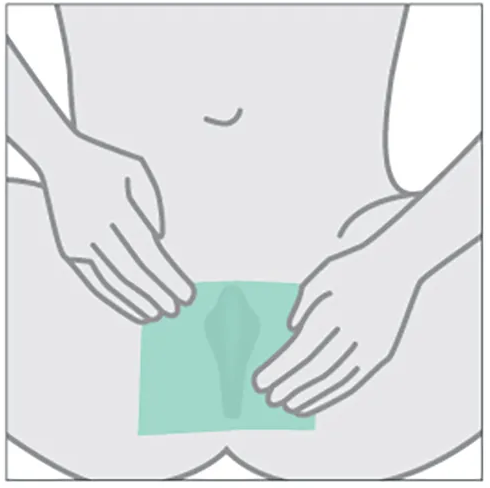 What Do You Have To Lose in Oral Sex?

In France, dental dams go with oral sex like baguettes with coffee. The French love baguettes and coffee. (Emily in Paris says so). Together, they look like this: 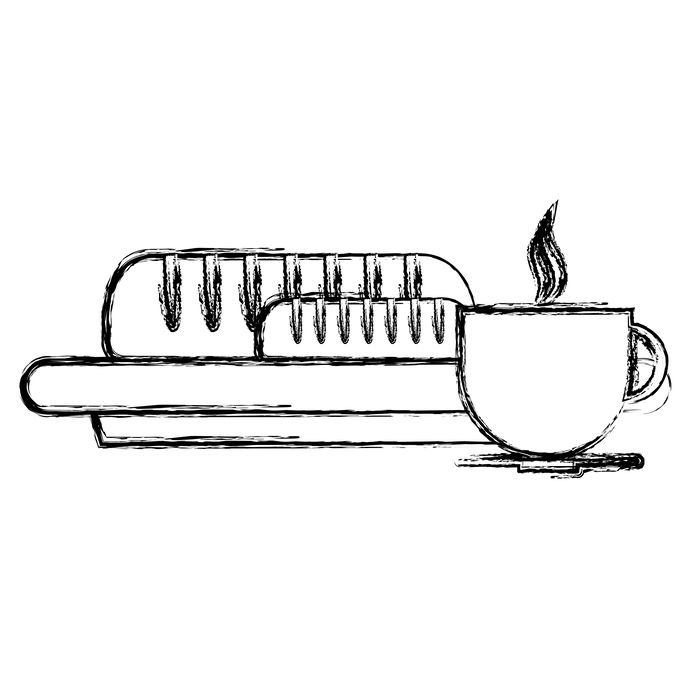 Why aren’t they a hit elsewhere? Dental dams, that is.

Made from silky material, smooth to the touch, dental dams give you all the oral protection you need without the loss of intimacy. But don’t take my word. Let’s see what a woman who uses them says. Listen:

"I’ve used dental dams on myself to protect both me and my partner when having casual sex. People seem to think dental dams will stifle the feeling of oral, but they totally don't! The material warms up to your body temperature and still feels great." —Kayla S.

There you have it.

The best way to try them is to buy some. Don’t borrow from a friend. Sure, they’re a bit of a mystery, but dental dams are an easy and effective barrier method of protection during oral sex. They don’t kill the mood. They’re not only for lesbian women. Pick up a few condoms while you're at it.